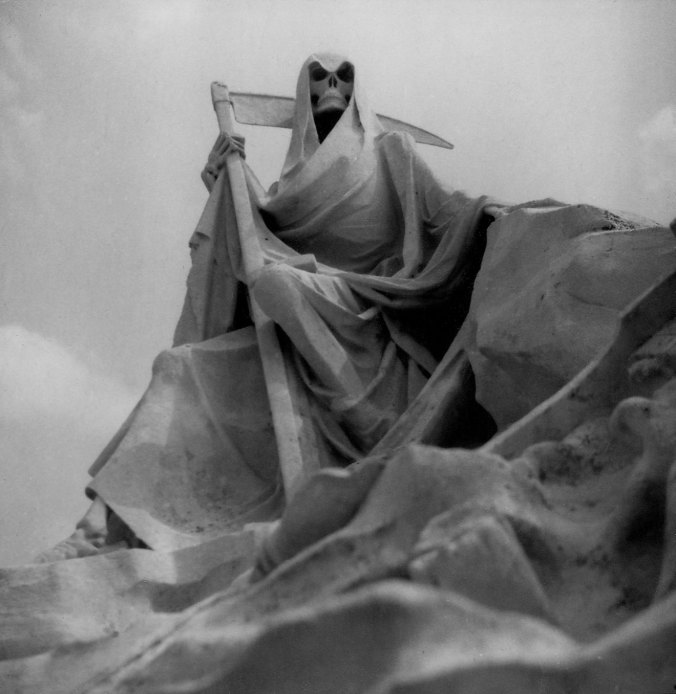 If you’re a fan of the Harry Potter books or movies like I am, you probably remember the Tale of the Three Brothers from Harry Potter and the Deathly Hallows.

Most Potterheads know that this fairy tale foretold the Deathly Hallows, which served as the MacGuffins in the book. I’m not sure if this was JK Rowling’s intention, but the fairy tale is more than just a plot device. It actually teaches a moral, as all fairy tales do. The moral of this particular tale is that we don’t have to be afraid of death, but we should still acknowledge that it exists. In other words, it’s a tale of memento mori.

In the context of the Potter-verse, the Elder Wand was created by Antioch Peverell, who used the wand to kill a rival wizard, boasted of the wand’s powers after winning the duel, and was murdered in his sleep shortly afterwards. To me, this represents people who act without thinking of the consequences. The people who live and breathe by YOLO, entitled and presumptuous.

The second brother, Cadmus Peverell, was described as an arrogant man who used the Resurrection Stone to recall the woman he hoped to marry back from the dead. The problem was that she suffered, living an incomplete life because she truly belong in the mortal world. This inability to connect with his love drove Cadmus mad with hopeless longing and he killed himself. There are many people who see death as a permanent end, unable to properly grieve their losses.

The third brother, Ignotus Peverell, was described as a humble and wise man. In the fairy tale, Death searched for Ignotus for many years, unable to find him. The Invisibility Cloak was handed down to his son when Ignotus reached old age. I love the way that the story ends: “He greeted Death as an old friend, and went with him gladly, and, equals, they departed this life.”

Not much is known about Ignotus Peverell aside from the fact that he created the Invisibility Cloak. However, his approach to death is a wise and sobering one. He did not see himself as more powerful than death nor was he consumed by past losses. Instead, death became a friend, an equal. Because death isn’t the end.